So, the New Year has begun. With it, the sense of a clean slate to begin afresh on, and also a fear of screwing everything up just as it starts. Am I the only one?

Well, one of my resolutions last year was to read one hundred books this year. (Andddd, that was because my family told me I couldn’t do it) I barely made it, binge-reading Hamlet a few hours before midnight.

So, I’m going to give it another go this year and see if I can do better. If any of you have book suggestions, feel free to share them! So far I have, End of the Spear by Steve Saint, The Book Thief by Markus Zusak, Julius Caesar by William Shakespeare, Atlantis: On the Shores of Destiny by Jennifer McKeithen, and Mere Christianity by C.S. Lewis.

If you would like to see the books I read this year, I’m putting down the list below. Books with an asterix beside them are ones I greatly recommend. (Some are unpublished, but if you would like to read them, send me an email and I can give links) Books with two asterix’s are new favorites. ^.^

Well there you have it! Have a wonderful new year!

Song of the week is: Siuil a Ruin (Ancient Land Concert) by Celtic Woman, probably my 2nd favorite version of that song. It’s worth a listen to.

Graphic of the week is… *drum roll* a personal cover for a new novella I’m writing for a contest. (If any of you were beta-readers for Within the Forest, it’s for that contest that’s being held again.) Finally got an extension of photoshop so the quality should be better than previous covers. 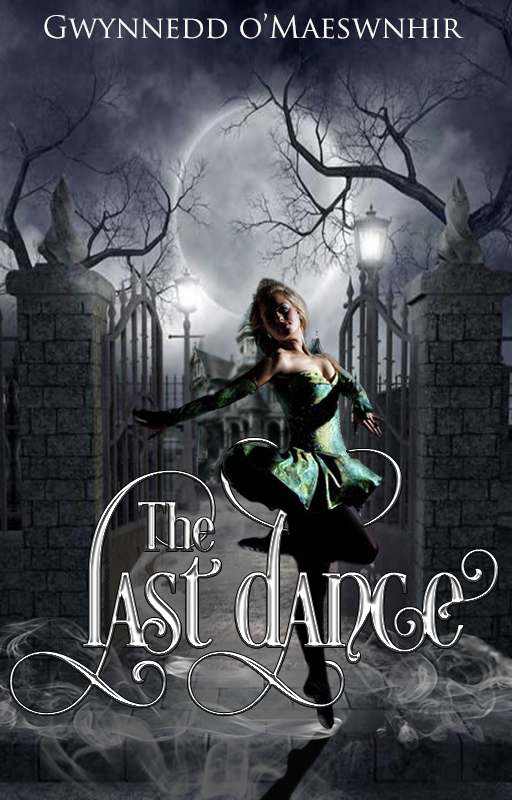 Have a great weekend, folks! I hope to have a book review coming soon.

One thought on “2019 Plans and Resolutions”